Other Side of the Game 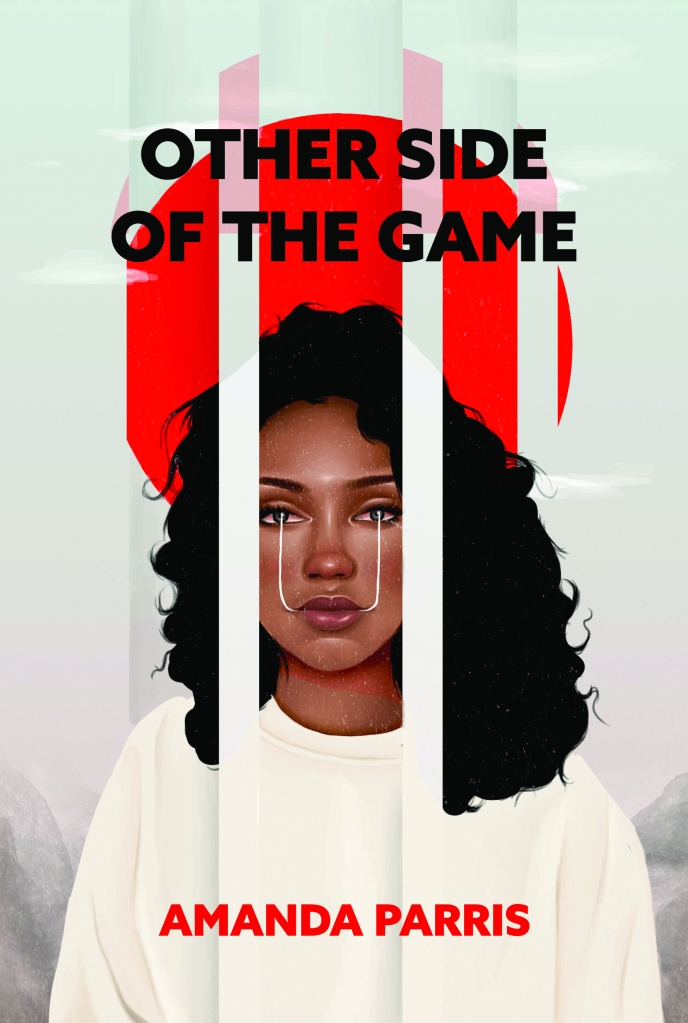 Buy it today (in Canada) at Playwrights Canada Press, A Different Booklist, Indigo and on Amazon

Available in paperback and e-book.

“Through this important exploration of gender and loyalty in the Black community, Parris highlights a whole host of issues crucial for all Canadians to confront and consider.” – NOW Magazine

“Parris is a strong writer with a unique and inspiring voice.” – Mooney on Theatre

“Other Side of the Game is an unbelievably good piece of theatre.” – Stratford Festival Reviews

“If wishes were kittens, Amanda Parris’s debut play, Other Side Of The Game, would still be a lion’s roar against Toronto’s treatment of the Black community.” – Caribbean Camera

In this striking debut, Amanda Parris turns the spotlight on the Black women who organize communities, support their incarcerated loved ones, and battle institutions, living each day by a ride-or-die philosophy, strengthening their voices and demanding to be heard.
In the 1970s, Beverly walks into an office of Black activists, wanting to join the Movement, and has to prove she’s angry enough to fight. Some forty years later, in the Hip Hop Generation, Nicole reunites with her ex-boyfriend on a basketball court, wondering where he’s been, when a police officer stops them.